The R2600 series, introduced in 1989, was the industry standard for nearly a quarter-century. We followed up a few years later with the R2670, which was the first test set to support both APCO Project 16 and Project 25. And in 2004 we invented the concept of automated testing and alignment with our revolutionary “AutoTest” option for Motorola radios. 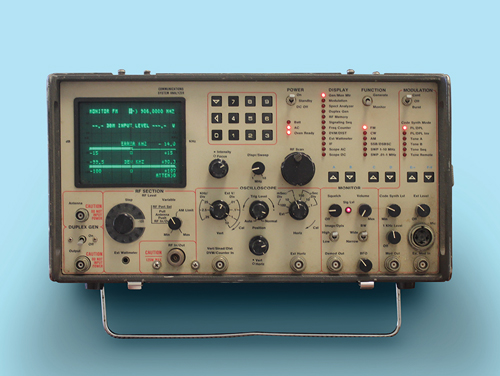 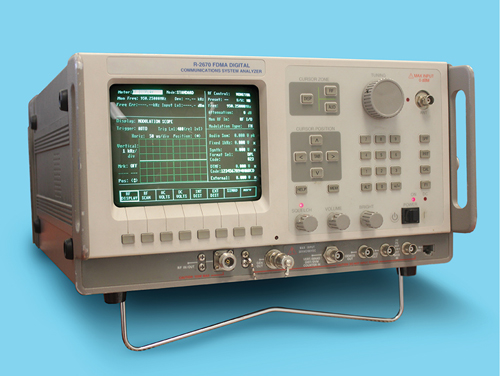 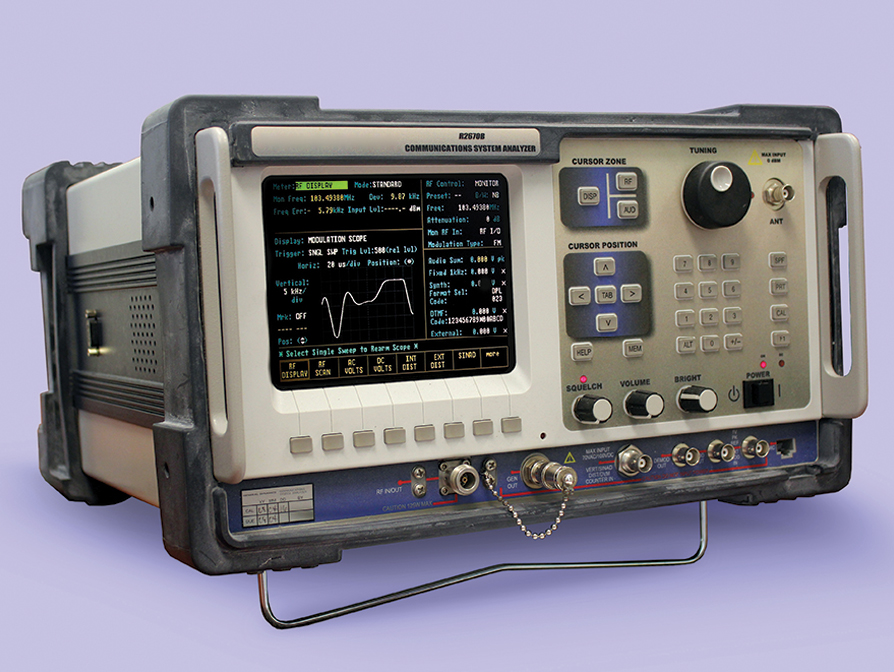 In 2009, we introduced the first generation of today’s market leader: The R8000. The first full-function service monitor light enough to also serve as a portable tool, it too quickly became the industry benchmark. In addition to being the only portable system analyzer, it was also the first LMR test instrument based on software defined radio architecture.

From inventing the LMR service monitor to introducing the first portable service monitor, we’ve been on the leading edge of LMR testing for decades. In 2016 we introduced the R8100 – the first full-featured service monitor with an internal battery.  The R8100 extended our product line to serve customers for whom portability is critical, offering the industry-leading specifications of the R8000 untethered to the need for an AC power source.

And in 2020 we ushered in another major evolution of the evolution of the LMR service monitor with our introduction of the R8200, combining the comprehensive RF network analysis capability of a Vector Network Analyzer with the leading-edge capabilites of the R8100.  With the R8200, users can save time, bench space and money while servicing both radio system infrastructure and subscriber units. 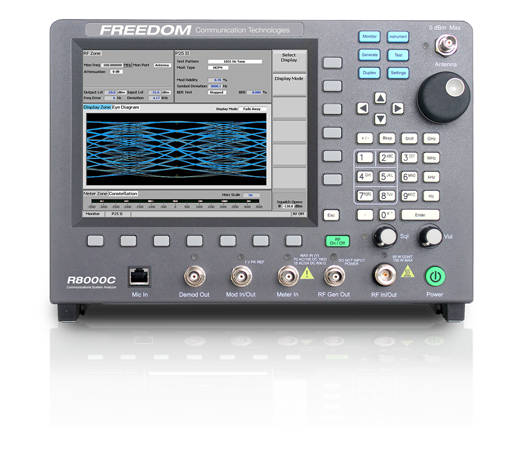 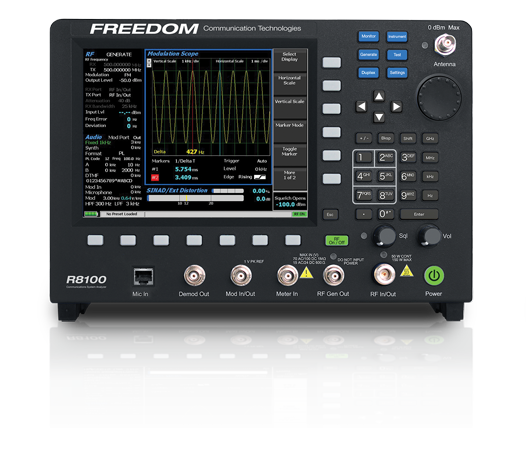 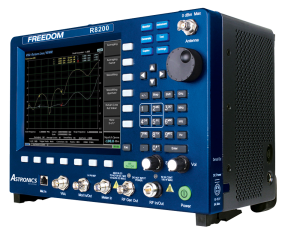 The R2001 – the industry’s first LMR service monitor – is introduced

“AutoTest” – The first automated test and alignment software for LMR radios – is introduced.